Humphrey Bogart is a legend whose image is etched into the public consciousness. He has become an identifiable part of history, with his contributions not only in the world of cinema, but as an integral part of the 1947 HUAC hearings. His leadership both on and off-screen has served as an inspiration to actors and activists alike. But Bogart was also a family man who enjoyed home life and spending time with close friends. Below is a selection of home movies and rare footage, including Bogie’s wedding to Lauren Bacall, shots from casting and wardrobe fittings, a trip out to sea with celebrity friends, and much more! 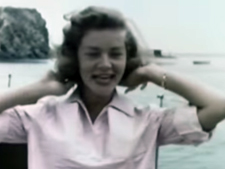 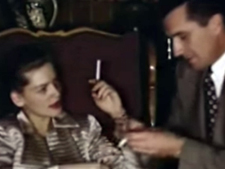 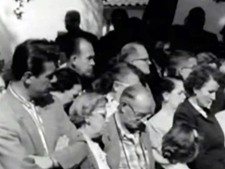 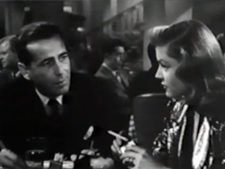 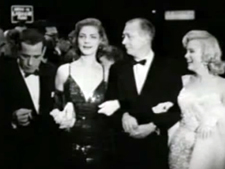 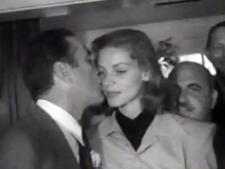